Death/black metal heathens Kult Mogił (translation: Sepulchral Cult) are the newest band to dwell in the sounds of the netherworld. Their potential has led to their recognition and signing of a record deal with Poland’s legendary Pagan Records.

The band was established in October 2014 in Tarnów, Poland. In April 2015 they released Demo 2015, which will soon be released on tape via Gravplass Propaganda. The band is currently recording their debut full-length album entitled Anxiety Never Descending, which will be released under the banner of Pagan Records. More information regarding the release to follow soon.

Kult Mogił are the latest band you need to watch out for. Their sounds will appeal to fans of bands like Bölzer, Cruciamentum, Necros Christos, Doombringer or Cultes Des Ghoules. 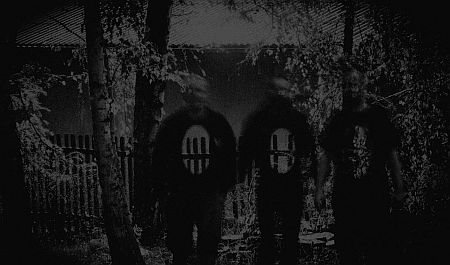 Listen to Kult Mogił’s Demo 2015 via Bandcamp. Check them out online on their official website.